How Can We Help You Today?

Depending on where you live, restrictions on social gatherings may become less strict in the...

WHAT ARE POSTBIOTICS AND WHY SHOULD THEY BE PART OF YOUR DAILY ROUTINE?

Many of us are looking for ways to be more proactive about our health. One way to accomplish that...

START 2021 ON A HIGH NOTE WITH THESE TIPS

While 2020 was a rollercoaster of emotions, this year doesn’t have to be. These hacks will help...

The COVID-19 pandemic has been difficult on small businesses. Whether it’s a local eatery, service...

CAN A VACATION SAVE YOUR LIFE?

If you’ve ever wondered whether there are benefits to taking a vacation or traveling, there is...

GET CRAFTY THIS YEAR AND SPREAD A BUNCH OF HOLIDAY CHEER

Holiday decorations bring a smile to everyone’s face, and this year, we could all use that now...

YOUR HOLIDAY SHOPPING GUIDE: 4 WAYS TO CUT THROUGH THE CLUTTER THIS HOLIDAY SEASON

It’s the most wonderful time of the year, but for you and your family, it’s also the busiest. The...

BRING JOY BACK INTO A FAMILY’S LIFE THIS HOLIDAY SEASON

Here & There in the Wine World

By Frank Mangio,  About this time of year, we like to gather a small group of press facts and...

At his press conference on December 3rd, Governor Newsom announced that the state has seen rapidly...

Traditional family activities like trick-or-treating create fun moments and memories, but the...

Halloween is Here! How To Celebrate In A Safe And Fun Way

Every year, you count down the days until Halloween. You love selecting costumes for your whole...

Daylight Saving Time ends this weekend and when everyone turns their clocks back, the American Red...

By Mary Zeiher When does the time change for Fall 2020? That time change question seems to be...

The City Of Youth And Ambition

19th century
Garden Grove was founded by Alonzo Cook in 1874. A school district and Methodist church were organized that year. It remained a small rural crossroads until the arrival of the railroad in 1905. The rail connection helped the town prosper with crops of orange, walnuts, chili peppers and later strawberries.

20th century
In 1933, much of the town’s central business district was destroyed by the Long Beach earthquake, and one person was killed at the high school. The post-World War II boom led to rapid development, and Garden Grove was incorporated as a city in 1956 with about 44,000 residents.

An annual event held over Memorial Day weekend, the Garden Grove Strawberry Festival is one of the largest community festivals in the western United States, attracting an estimated 250,000 visitors. It began in 1958 and celebrates the city’s agricultural past, which includes cultivating crops such as chili peppers, oranges, walnuts and strawberries. Part of the festivities include the cutting of the world’s largest strawberry shortcake, carnival rides and vendors and a celebrity-filled parade. Numerous Garden Grove organizations, including the Miss Garden Grove Scholarship Program, are part of the Memorial Day weekend festivities every year. In commemoration of Garden Grove’s 50th anniversary, the city painted some of its fire hydrants with a design that featured a strawberry, recognizing the festival as a big part of Garden Grove’s history. 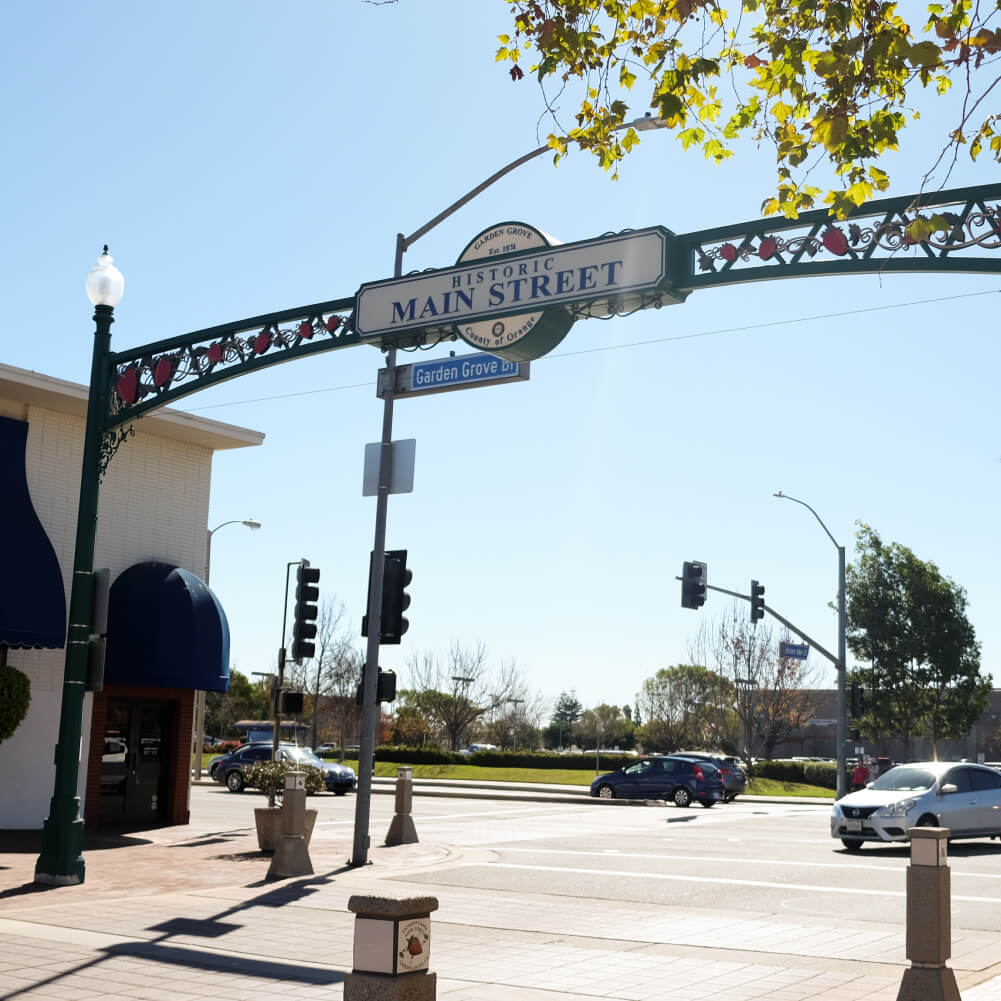 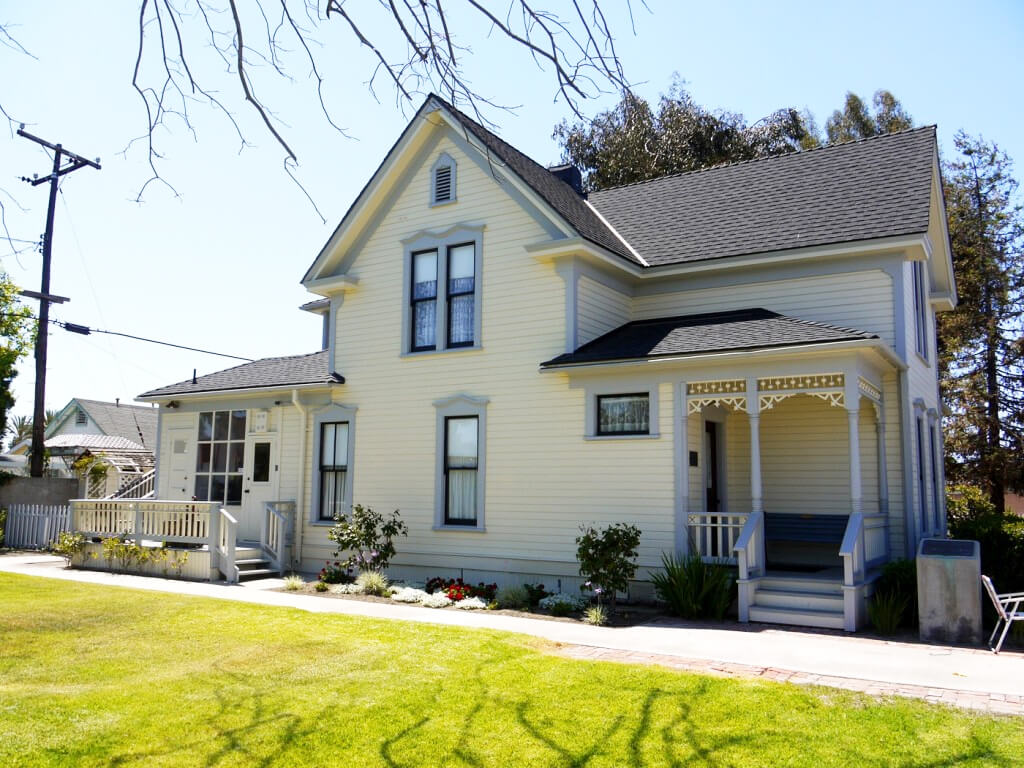 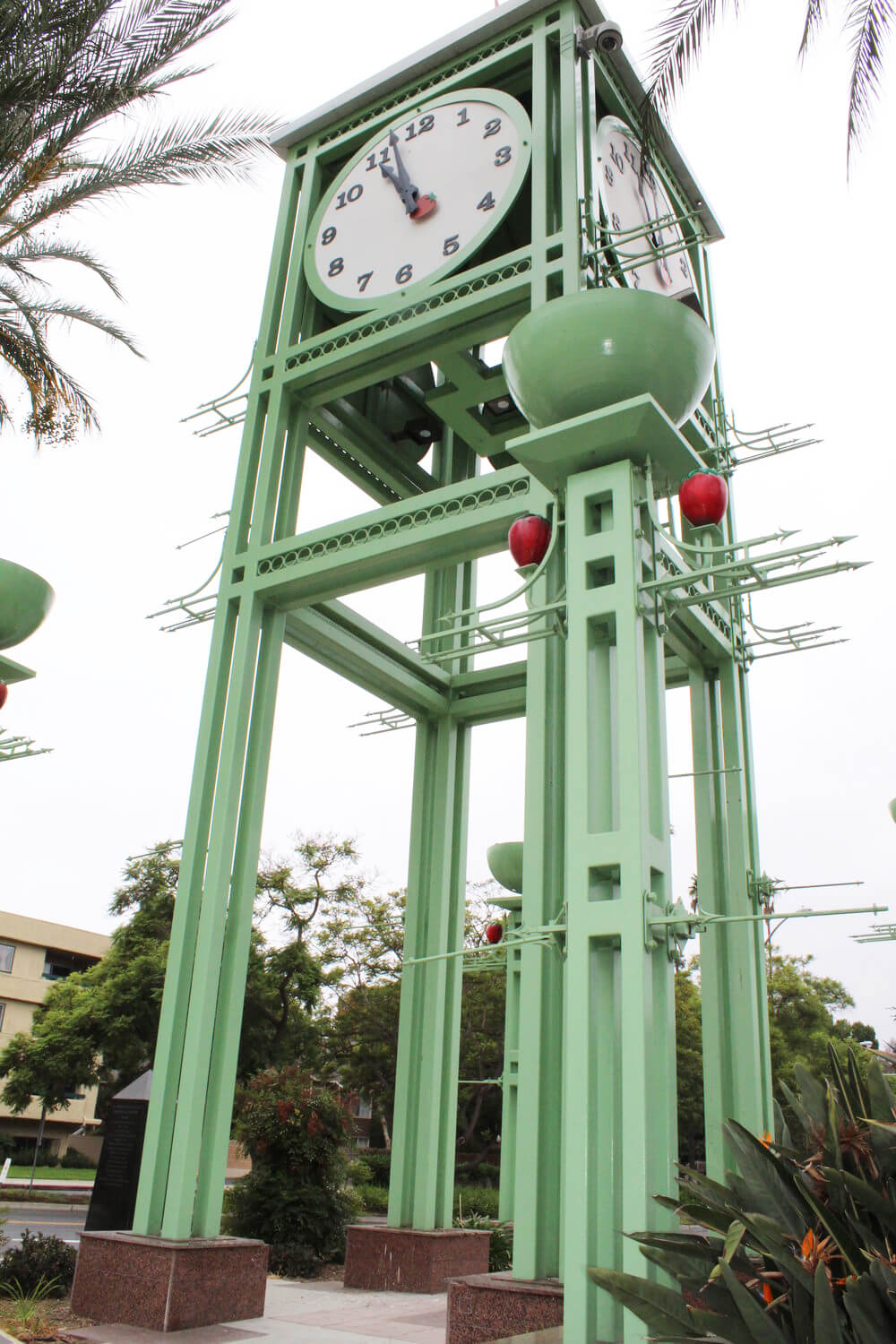 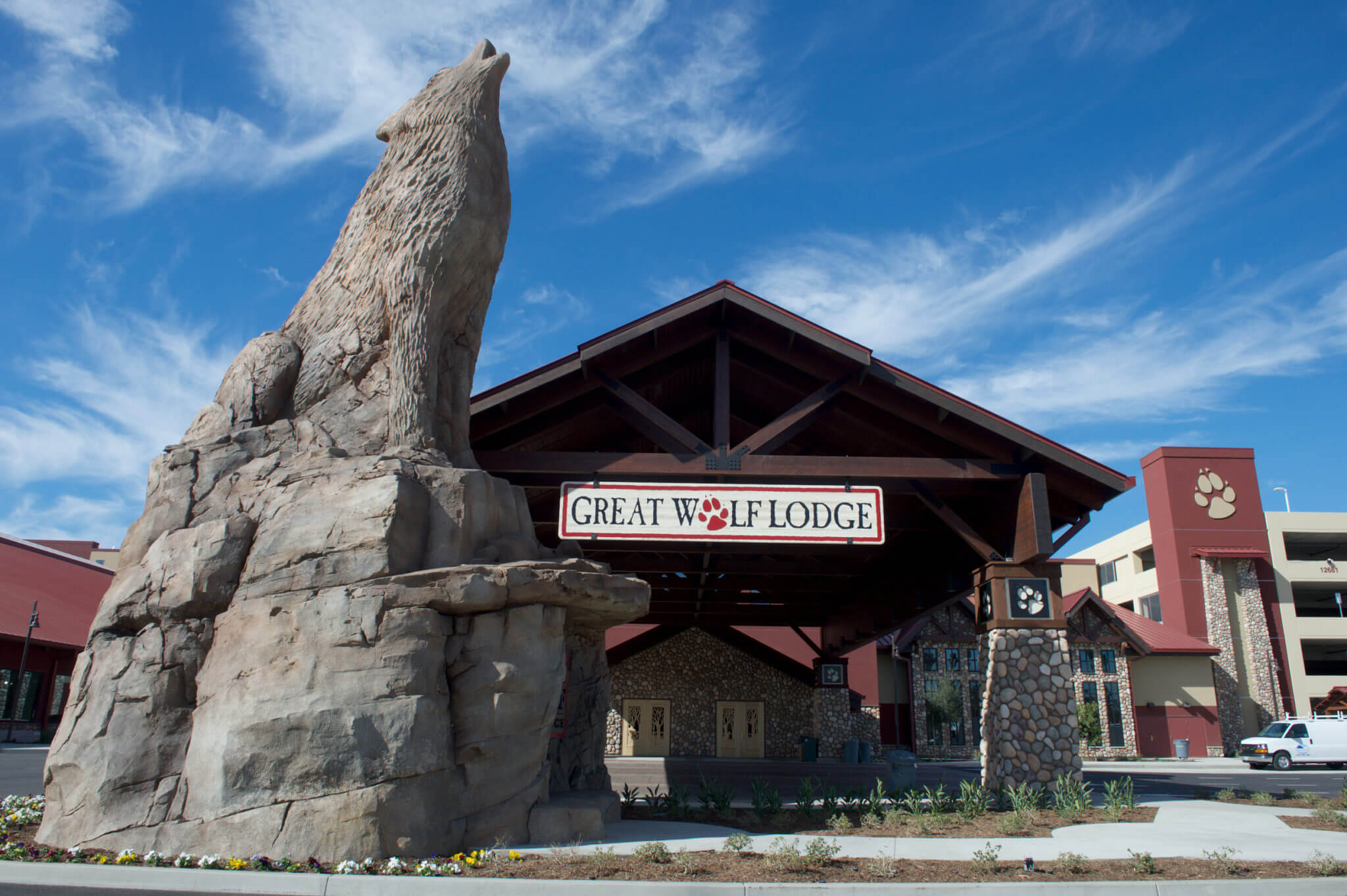 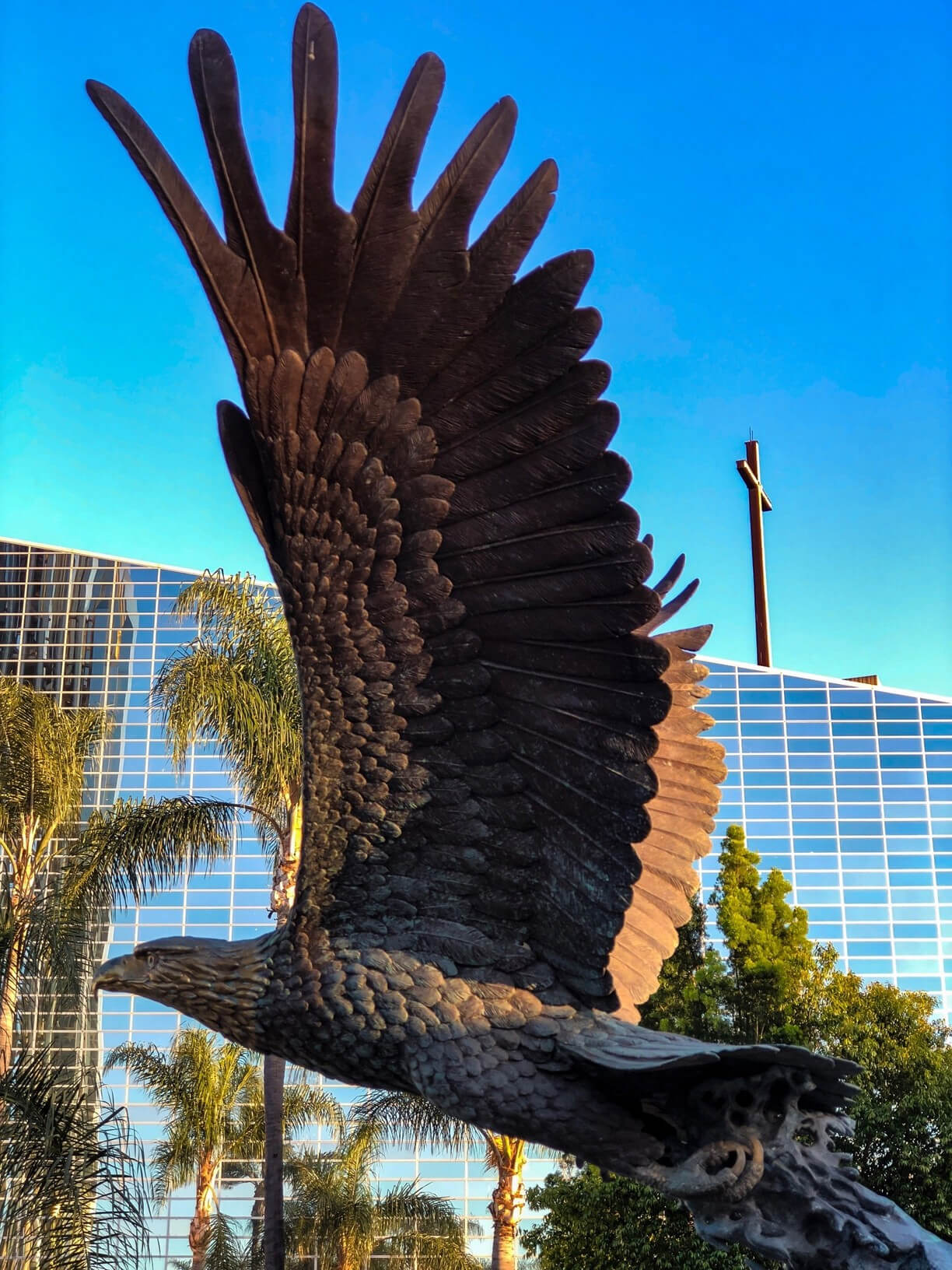 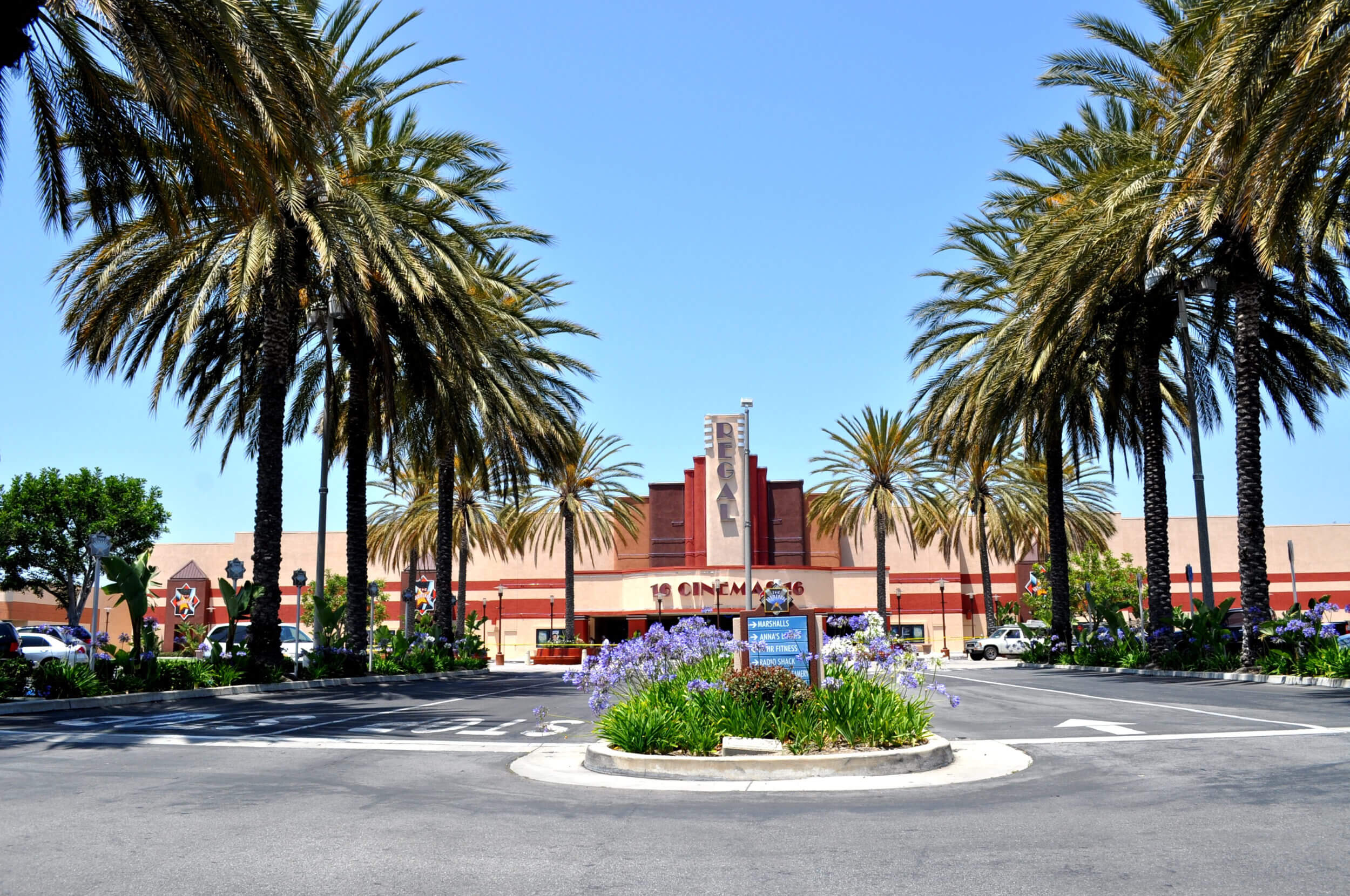 Member of the California Newspaper Association

Member of the California Newspaper Association 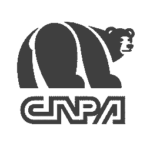 We are a local independent weekly newspaper group serving Orange County, published every Friday. We are not owned or operated by any of the big daily newspapers. The views and opinions expressed are those of the publisher and not any organization. No reproduction, in whole or in part is permitted without the express written permission of Orange County Newspapers. Legal Advertising: We have been adjudicated by the Orange County Superior Court as a newspaper of general circulation pursuant to Government Code 6000 case #A202554 on July 6, 2000 and as such is the appropriate newspaper to place legal and public notices for the Orange County Judicial Districts. 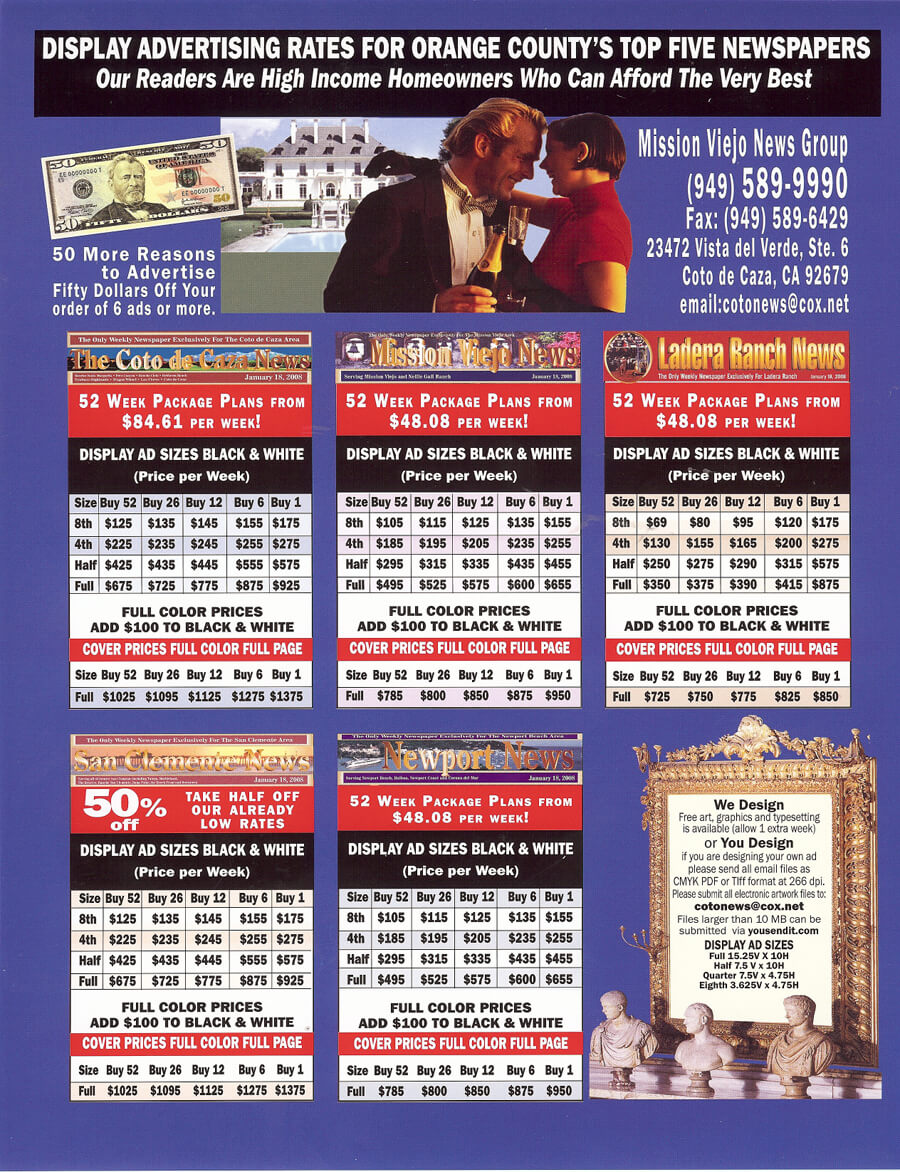 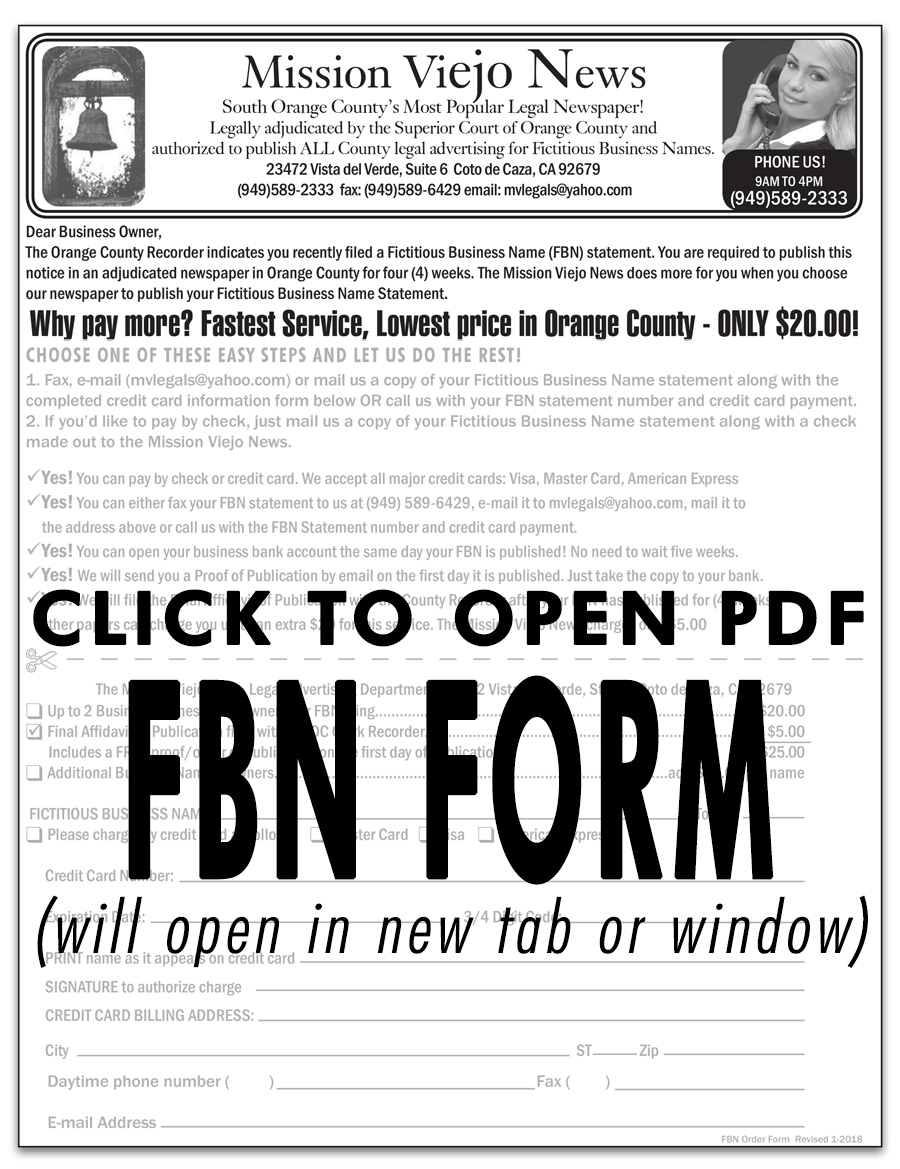